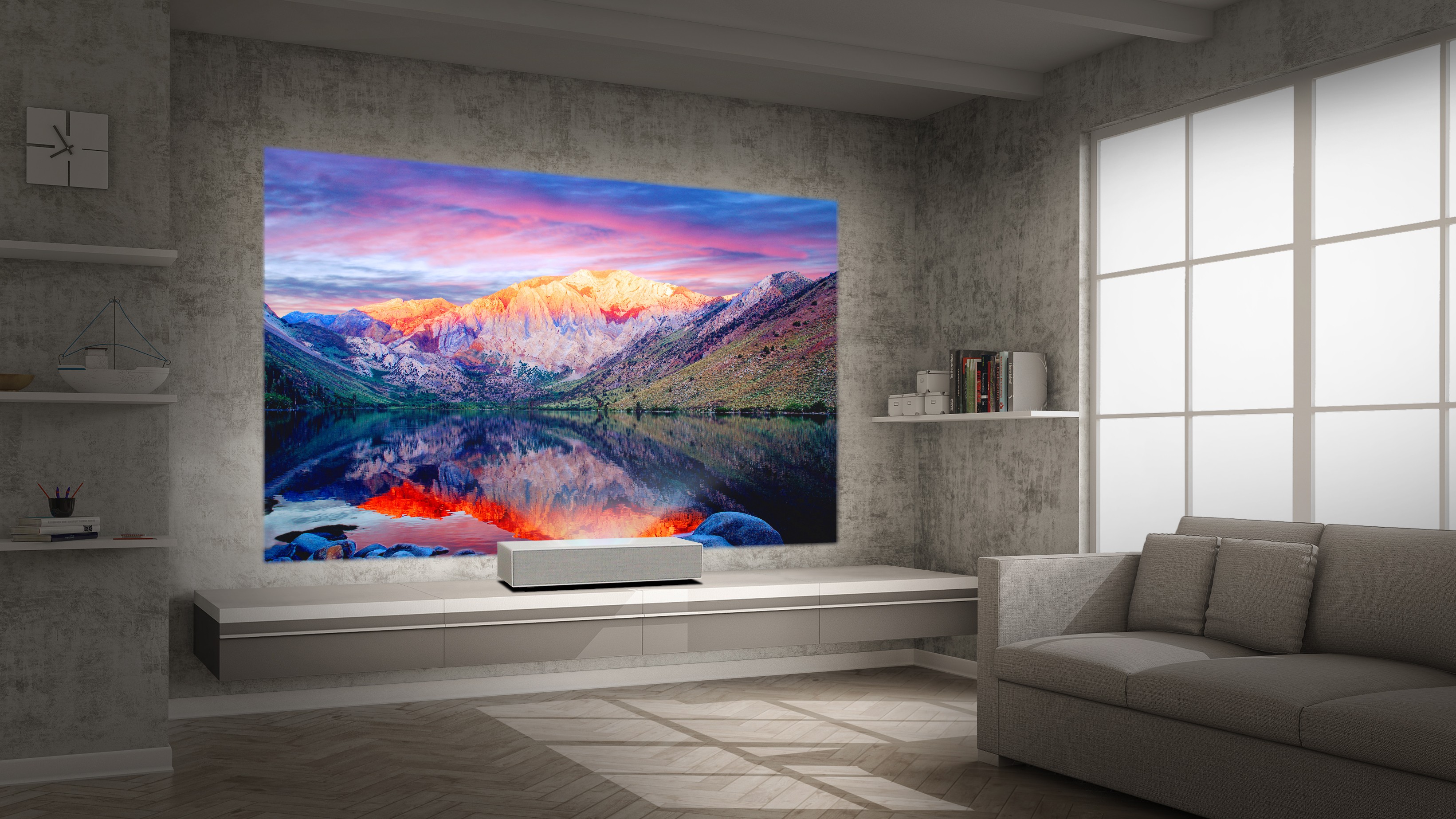 The recipient of multiple accolades including the 2019 CES Innovation Award, Red Dot Design Award and iF Design Award, the HU85L uses a three-channel laser system to generate colors with individual red and blue laser light sources with green created by LG’s exclusive Wheel-less Laser and LED technology and another blue light source. This unique configuration results in amazingly accurate colors, achieving 97 percent of the DCI-P3 color space and up to 12-bit color processing for incredibly detailed and vibrant images of up to 2,700 ANSI lumens. And with UST technology, LG HU85L can be set a mere 5.6 centimeters from the wall to project a 90-inch diagonal image or placed 18 centimeters away for a massive 120-inch picture.

The more compact HU70L projector provides an impressive home theater experience with a deep and rich picture up to 140 inches diagonal and brightness of an impressive 1500 ANSI lumens that covers 92 percent of the DCI-P3 color space. The projector employs four LEDs to generate red, green and blue, with the addition of the fourth LED boosting image brightness, contrast and generating more vivid colors with more nuanced tonality (compared to conventional LED projectors) by dynamically adjusting green levels.

“Our new 4K projectors versatile enough to perform equally well in the home or office,” said Jang Ik-hwan, head of LG’s IT business division. “Featuring new innovations that elevate picture quality and user convenience to a whole new level, LG is redefining the modern projector and continuing to push the boundaries of what’s possible.” 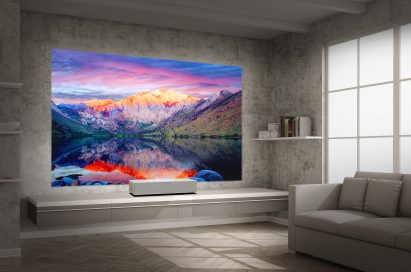